Why We Should Be Optimistic About Retail

Home 2018 June Why We Should Be Optimistic About Retail

Why We Should Be Optimistic About Retail 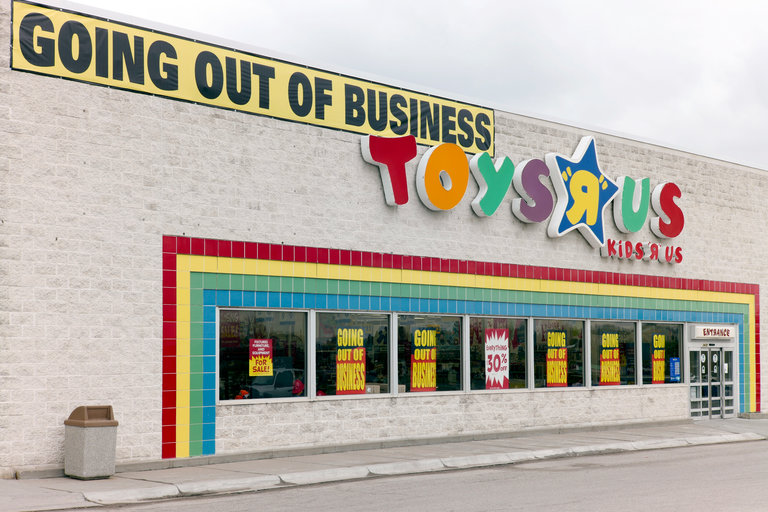 Considering the likely liquidation of Toys “R” Us, the bankruptcy filings of Claire’s Stores and Nine West, you’d be forgiven for thinking that retail is dying. One major news outlet even forecast “The Death of Clothing.”

As consultants who have lived and breathed retail for more than 25 years, we’re pained by such headlines, but we remain believers in the industry. Traditional retailers have already made meaningful progress addressing one of their three biggest problems — too many stores — and have begun to address the other two: the high level of debt on their balance sheets and the rise of digital retailing. We’re also optimistic about the industry’s prospects because of its long history of successful reinvention.

Retail has been in a constant state of renewal since the earliest days of commerce. Artisans were disrupted by merchants, who were disrupted by bazaars and spice-route traders. Pushcarts disrupted stand-alone stores. The Sears Roebuck catalog of 1893 disrupted the first era of brick-and-mortar retail. Malls disrupted the town square; superstores and category-killers disrupted the local five-and-dime. And now, off-price, dollar stores, fast-fashion and online players are shaking up the industry. Through it all, retail has survived.

The disrupter du jour is, of course, Amazon — which collected more than 40 cents of every dollar spent online last year.

Few retailers have figured out yet how to compete effectively with Amazon, but some perspective is necessary. Just 8.9 percent of retail sales in the United States last year were made online — including Amazon. Said differently, 91.1 percent of the $5.7 trillion consumers spent at retailers last year still passed through brick-and-mortar locations. Yes, the share of retail sales taking place online will continue to increase for some time — but not forever.

Here are three reasons to be confident in the industry’s prospects:

Second, the industry is beginning to reduce its debt levels. True, an average of $5 billion per year in high-yield retail debt is set to come due between 2019 and 2025, according to Fitch Ratings. That’s on top of this year’s $1.9 billion. More and more lenders are valuing a retailer with an inelastic balance sheet less than a retailer that has more options. Add to that the benefits of a growing economy, rising wages for consumers and the benefits to retail from the new tax law, and we just may have a recipe for a retail renaissance.

Third, as Peter Drucker famously said: “The purpose of business is to create a customer, the business enterprise has two — and only two — basic functions: marketing and innovation.”

The marketing part will be easy for retail — it’s in its D.N.A. The innovation part will be tougher, and there will be many more setbacks along the way (including companies trying to beat Amazon at its own game).

But we see the innovative experiments going on in retail today — the “experiential” stores appealing to those craving experiences as much as things, the “shoppertainment” malls combining entertainment with spending, the back-to-the-future “local” retail that eschews universal brands in favor of more curated offerings — and this gives us even more confidence.

Don’t bet against retail; the destruction it’s going through now is, as in the past, of the creative variety.

Make Your Store Safe for Employees and Appealing to Customers

Transforming Lives, One Outfit At A Time